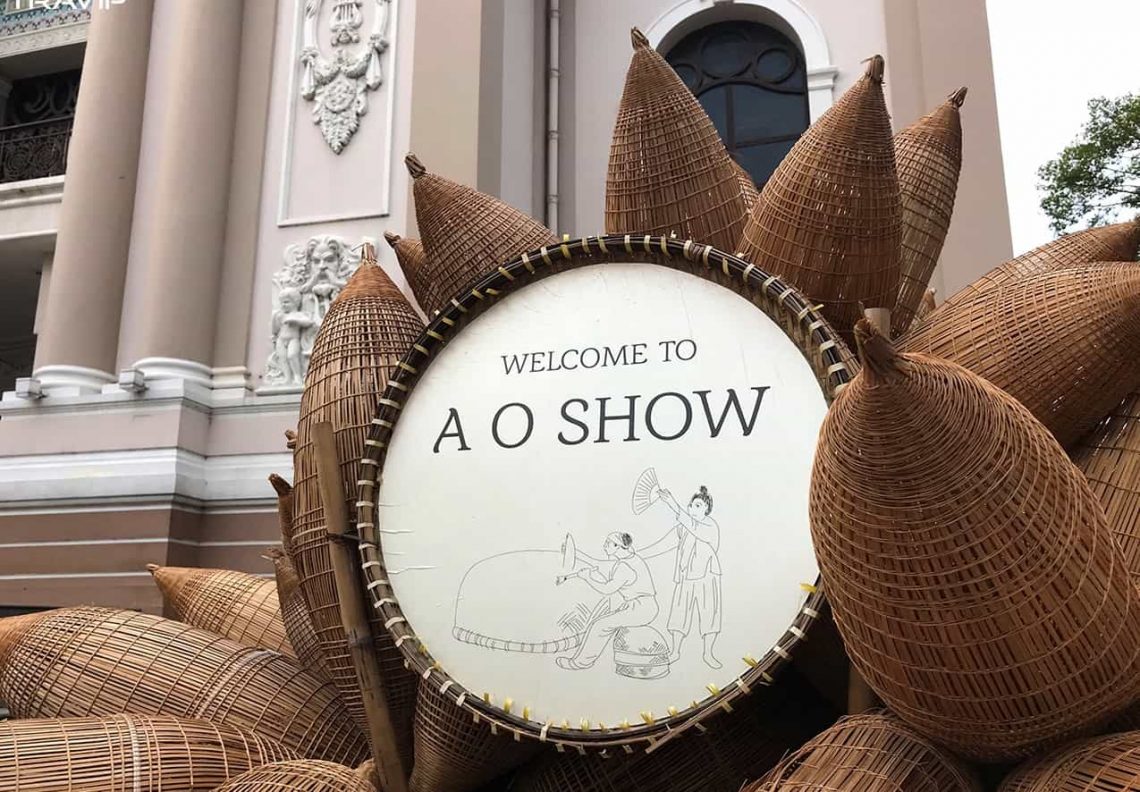 It’s been a long time since I felt so excited, goosebumps as well as so proud after stepping out of an art show. It was a new, satisfying, very satisfying and completely satisfying experience. A O show is undeniable to be one of the most compelling things to do in Sai Gon at night since it is a world-class performing art show, not inferior, even superopr than similar shows in other countries that I’ve ever seen.

Inside the auditorium of the Hoi An Lune performance center, which is shaped like a dome with bamboo structure, the audiences of both foreign and Vietnamese are crowded and silent to watch the show. This is the second time I’ve watched AO but in an ancient place, not the Ho Chi Minh City theater. It enhances to the feeling of enjoying the performances that combine acting, martial arts and circus on the round stage.

A O Show is a spectacular production that pays tribute to Vietnamese roots and showcases developing contemporary cities in one amazing show! You will have a chance to witness the most idyllic images of Vietnamese village, vietnamese people from peaceful rural land with the sound of frogs, insects, chickens and ducks, cultivation and fishing activities to the bustling towns or the mother land that are changing every day and its effects on their lives.

All of these daily activities and idiosyncratic images are vividly portrayed on small stage space, not only by the ingenious acting of the actors but also as an ingenious and sophisticated way of props made of bamboo which is very familiar to Vietnamese people and a symbol of Vietnamese people’s toughness and vitality.

Travel to the historical Saigon Opera House in Ho Chi Minh and enjoy a night of theatrical visual arts amid the beauty of the theater’s European style decor. See a mix of contemporary dance, acrobatics, bamboo work, and more as live music echoes Southern Vietnamese work songs. You’ll find yourself totally enraptured at the fascinating performance that highlights the best of both old and new Vietnam.

Ingeniously, during more than 1 hour of continuous performance, the movements of the actors fit together smoothly and perfectly. All acting skills, dance, martial arts, circus, acrobatics are skillfully blended, full of sophistication and defintely will take your breath away.

You’ll find yourself totally enraptured at the fascinating performance that highlights the best of both old and new Vietnam. 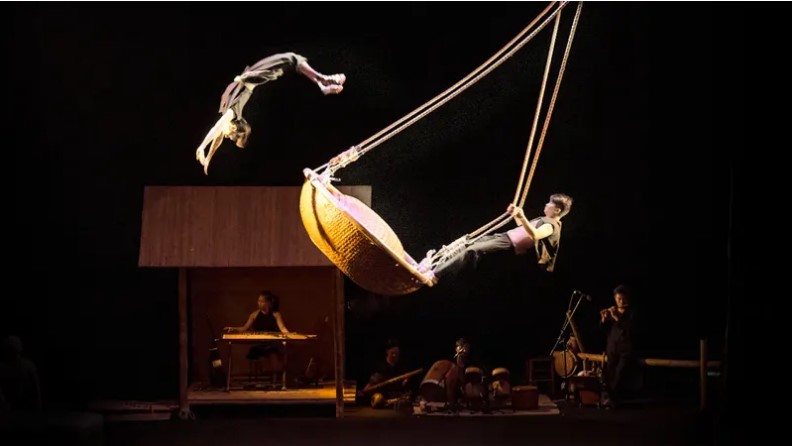 A O Show price is not cheap at all but worth it a try, especially for those who keen on exploring culture. Similar to Lang Toi –  My Village Show, there are 3 seat options:

You can book it here to enjoy the discount of up to 15%.

A O Show is now performed at 2 cities which are:

Book for the A O Show in Hoi An here 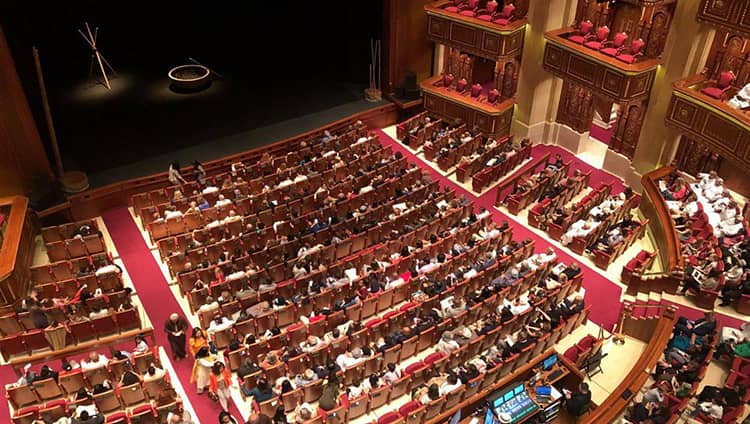 Get ₫29,585.8 off your first Mobile App booking with promo code mobile10 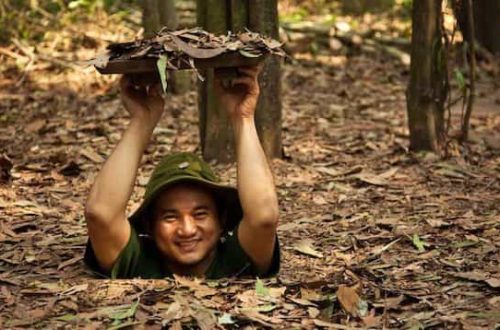 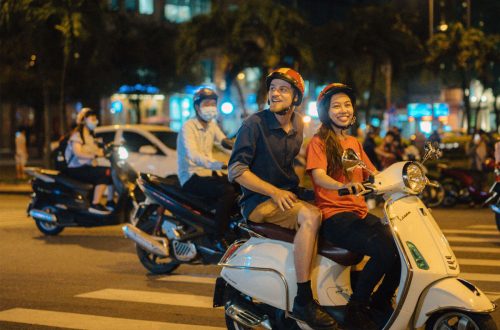 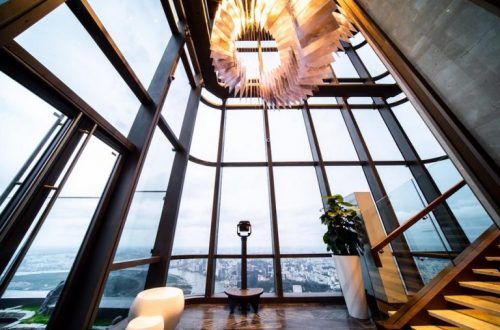 Landmark 81 Skyview Review: Is it worth?